The Right Reverend Oscar Joseph, OCCO, holds a Master’s of Science in Education, doctoral degrees in Sacred Theology (Scripture) and Christian Counseling, and several honorary doctorates. He has been a TV and radio personality, former pastor of a local conservative Anglican Church, college educator, retreat master, and seminar leader.

Abbot Oscar Joseph has been a Christian Counselor and Spiritual Director to hundreds over the past thirty-five years. He has authored several books, including Memoirs of a Christian Healer, The Joy of Spiritual Freedom, and Listen with the Ear of Your Heart, along with numerous articles on spiritual direction, liturgy, emotional fitness, and leisure.

He has also conducted healing services throughout the East Coast of the United States. Abbot Oscar Joseph was the founder and principal counselor at the St. Matthew’s Institute from 1987 to 2019.

Abbot Oscar Joseph has an extensive background as an educator. He taught psychology, sociology, Old and New Testament, English, and ethics at several local community colleges. He is the Founder/President of St. Stephen Harding Theological College and Seminary.

Retired from his counseling practice in 2019, Abbot Oscar Joseph is currently focused on his duties as leader of the Cistercian Order, providing spiritual direction, conducting seminars and healing services.

If you are interested in having Abbot Oscar Joseph OCCO conduct seminars, healing services, or wish information on the Cistercian Order, he may be contacted at Abbot@nullAbbotOscarJoseph.com

More information can be found at Cistercian Order of the Holy Cross (www.CistercianMonks.org) and St. Stephen Harding Theological College and Seminary (www.StephenHarding.College). 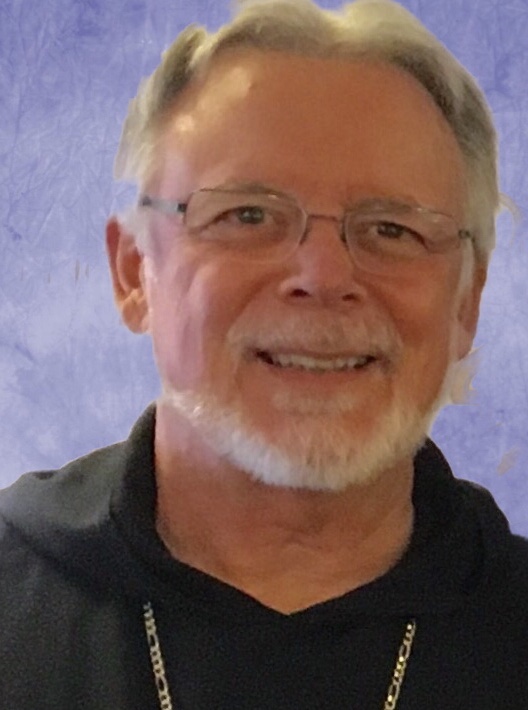